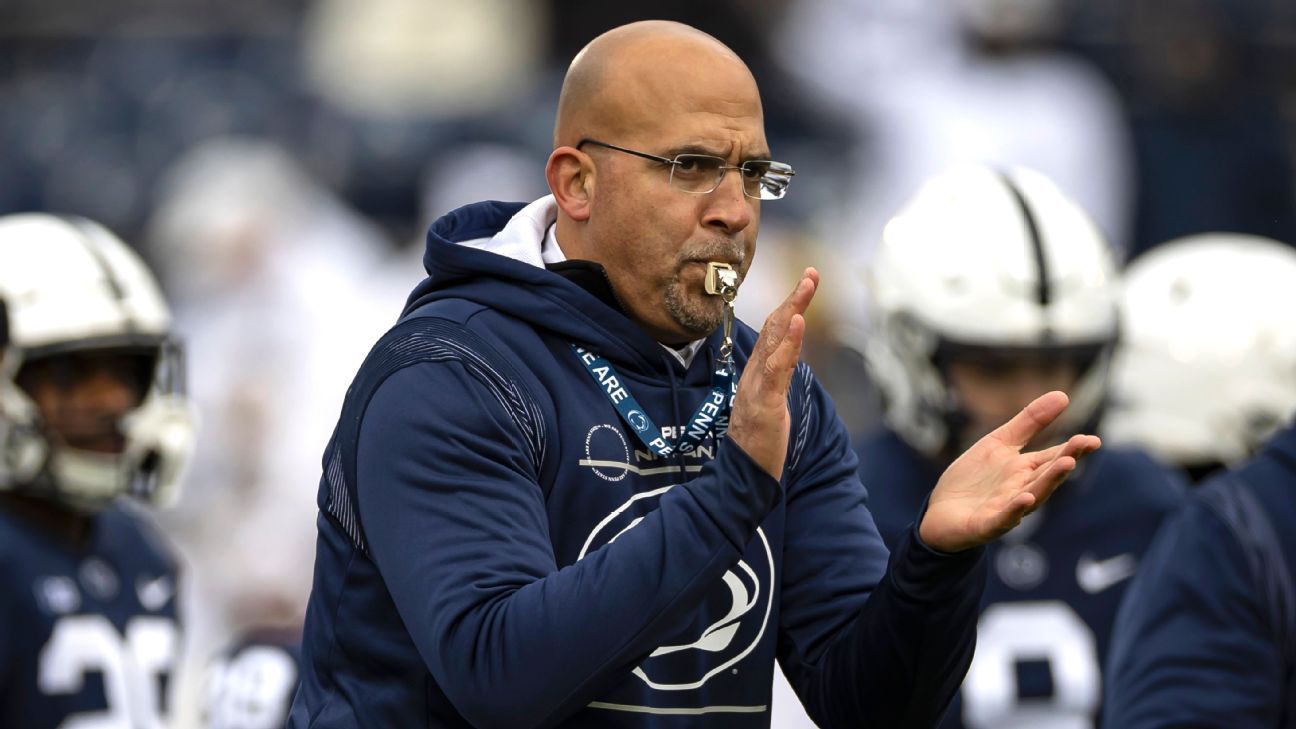 James Franklin has agreed to a 10-year contract extension to remain as Penn State’s head coach through the 2031 season.

The school announced the extension on Tuesday, as the school made a long-term commitment to keep Franklin in Happy Valley.

“We are excited to have James Franklin lead our football program for a long time. We will continue our collective efforts to constantly improve in all aspects of our program,” Penn State athletic director Sandy Barbour said. “We have made, and will need to continue to make, significant investment in our football program because we believe we have a very bright future under James. With this contract, we are signaling our sustained commitment to being one of the premiere programs in the history of college football.”

Through the new contract, Franklin will make $7.5 million through base salary, supplemental pay and an annual retention bonus. Franklin will also receive an annual loan of $1 million for a life insurance policy through the entirety of the contract.

Franklin is 67-32 as Penn State’s head coach and won the Big Ten Championship in 2016, when the team went 10-2 and beat Wisconsin for the conference title.

“Penn State’s future is bright, and I’m honored to continue to serve as your head football coach. Nine weeks ago, the administration approached me about making a long-term investment in our football program,” Franklin said. “This prompted numerous conversations outlining the resources needed to be competitive at a level that matches the expectations and history of Penn State. What’s most evident from those conversations is the importance of our student-athletes’ success both on and off the field.”

The one thing standing between Bryce Young and the Heisman? Georgia’s defense
NHL Awards Watch: Draisaitl over McDavid, plus a historic leader for Norris
WTA: China events could be canceled beyond ’22
Doc: Lopez ‘lucky he’s not dead’ after Kambosos
What we’re hearing about the NHL, COVID-19 and the Olympics