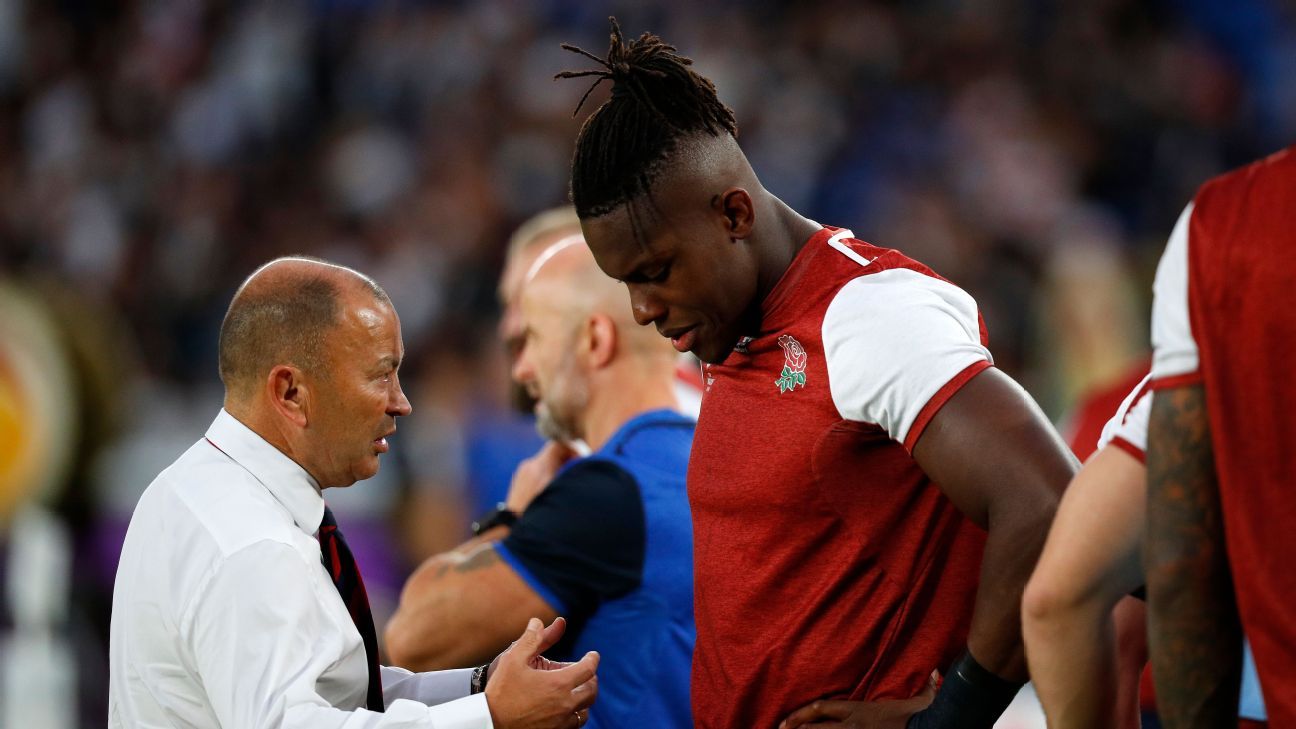 Eddie Jones does not view lock Maro Itoje as a future England captain, despite sending him to acting classes in an attempt to improve his leadership skills.

Itoje, who won his 50th cap for England earlier this month, sucessfully captained England Under-20s to World Cup victory in 2014, but Jones believes he is “inward-looking” and lacks influence away from the field of play.

“I might be wrong, but I am not sure Maro is a future England captain,” Jones said in a new book on leadership. “He is going to be one of the great players, but Maro is very inward-looking. He drives himself rather than anyone else. He doesn’t usually influence people off the field.

“Maro might be able to develop this skill and relate to people even more effectively, but he has work to do here.

“We’ve sent Maro to acting classes, which is having a beneficial effect. He speaks more influentially now, and I am hopeful he can develop more communication and leadership skills. Acting brings Maro out of himself.

“The acting classes are a practical step to helping Maro and others share that internal fire and magic which makes them special. We’re always looking to see if we can develop these traits and find the right mix of leaders.”

Jones reinvented England’s leadership group for the recent autumn internationals, with Courtney Lawes captaining the side in two out of the three Tests in place of the injured Owen Farrell, alongside vice-captains Tom Curry and Ellis Genge.

PSG under Mauricio Pochettino are a team of individuals, not a side that’s playing like champions
Lewis Hamilton: ‘Not my choice’ to race at Saudi Arabian Grand Prix
NBA Power Rankings: Are the Bulls back on track?
“Big Surprise”: Yuvraj Singh Teases Video For His “Second Innings”
Barty, Raducanu named in WTA season awards