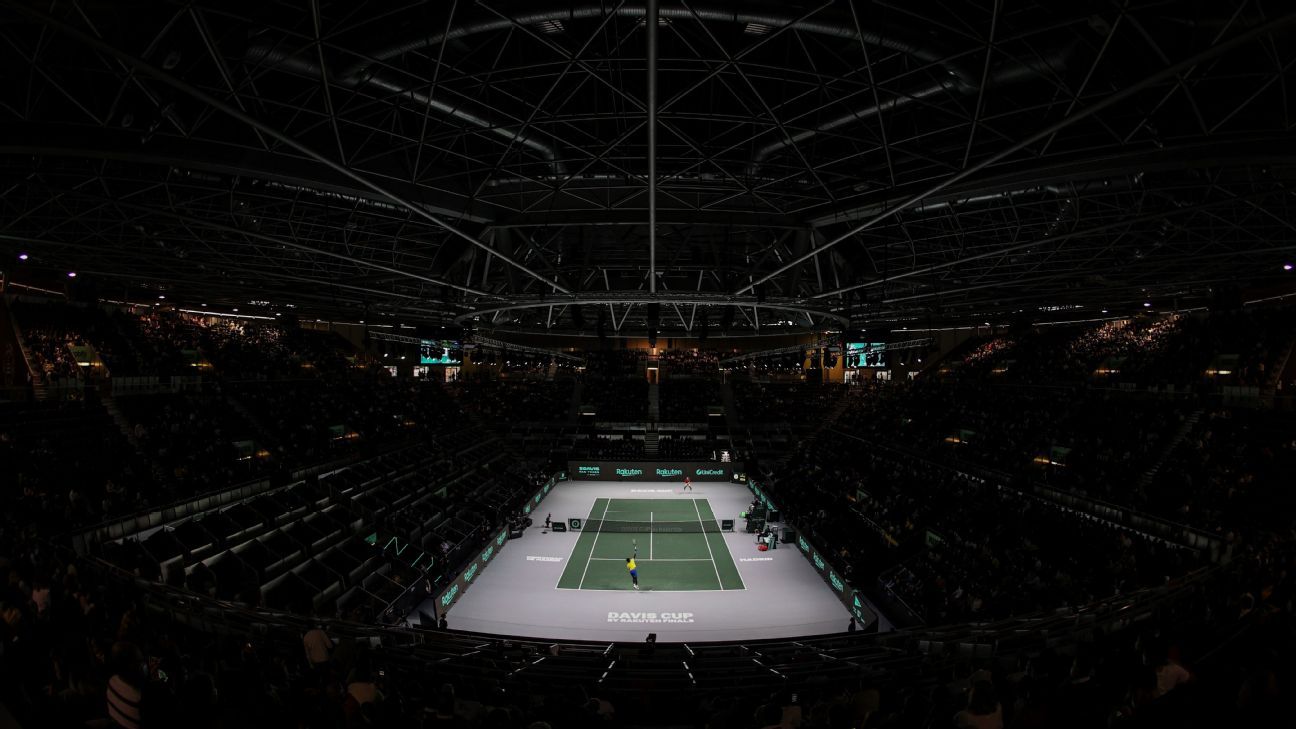 MADRID — A member of Spain’s Davis Cup team has tested positive for the coronavirus and was put in isolation a day before its first match, the International Tennis Federation said Thursday.

The ITF did not say who tested positive in the Spanish squad, which is made up of Carlos Alcaraz, Pablo Carreno Busta, Albert Ramos-Vinolas, Feliciano Lopez and Marcel Granollers. The team captain is Sergi Bruguera.

The ITF said the person who tested positive will remain in isolation under the supervision of the Spanish tennis federation.

It said the rest of the Spanish team members each took a new PCR test, though it did not immediately say if the results had already returned.

Spain is the defending champion at the Davis Cup Finals that are being played in Madrid, Innsbruck and Turin. The first day of competition was Thursday in all three cities.

The matches in Austria are being played without fans because of the coronavirus pandemic. Capacity is at 60% in Turin and 75% in Madrid.