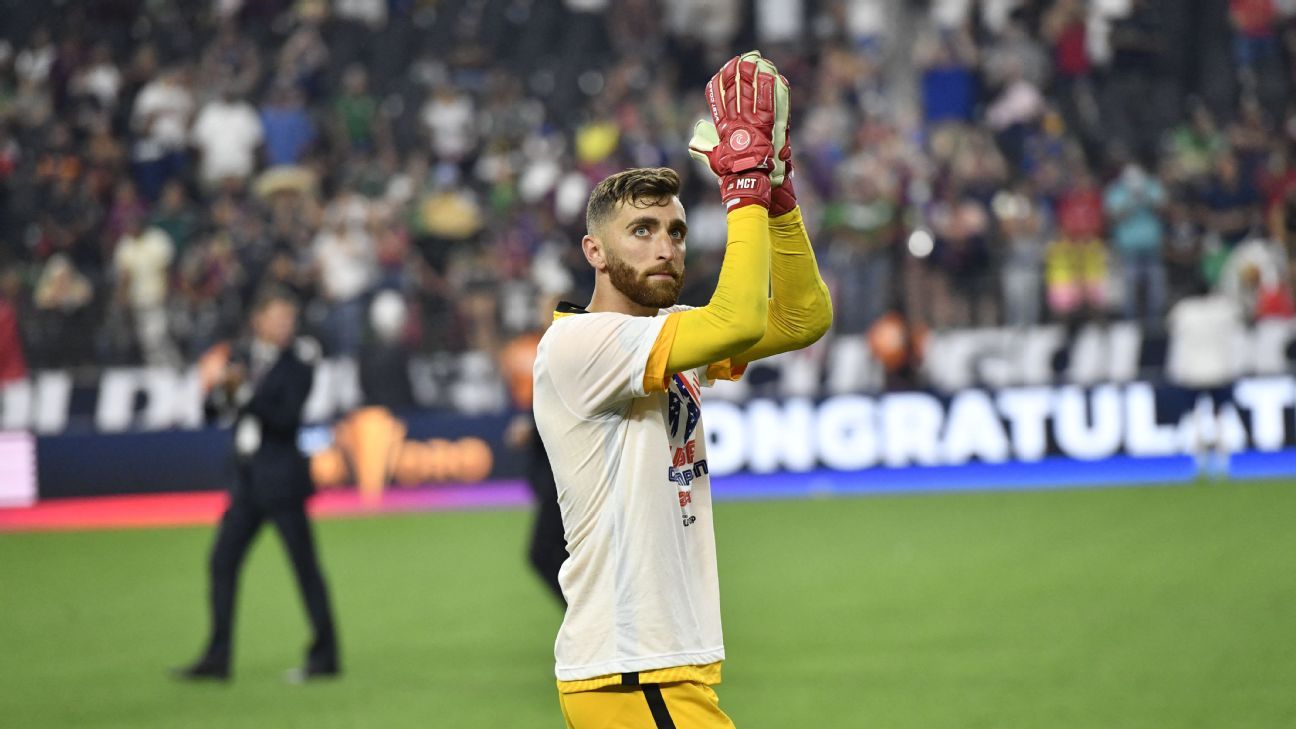 A source with knowledge of the discussions told ESPN that the fee for Turner’s transfer is $6 million up front, and could be as much as $10m with add-ons. The Revs also get 10% sell-on percentage if Turner moves from Arsenal.

The upfront fee is lower than the $7.5 million Manchester City paid for Zack Steffen‘s transfer from the Columbus Crew in 2019, a deal that also potentially reached $10m with add-ons.

Twellman added that Turner will join the Gunners in the summer, allowing him to remain with the Revs for the start of the 2022 MLS regular season. It will also keep travel to a minimum for Turner for the remainder of World Cup qualifying. With Steffen currently suffering from a back injury, Turner is almost certain to start for the U.S. in Thursday’s World Cup qualifier against El Salvador in Columbus, Ohio (7 p.m. ET; stream LIVE on ESPN2, ESPN+).

The move also points to backup keeper Bernd Leno remaining with Arsenal for the rest of this season, though it’s been reported that Newcastle United is interested in acquiring the Germany international.

The move, assuming its completed, amounts to the latest in a series of giant steps Turner has enjoyed in the last several years. In 2016, he went undrafted by MLS clubs, and signed as a free agent with the Revs following a successful trial. Following a pair of loan stints with second-tier side the Richmond Kickers, he took over the starting spot in 2018 and has been a mainstay ever since, making 107 league, cup and playoff appearances. He was named MLS Goalkeeper of the Year in 2021, a campaign in which he was also named the MVP of the MLS All-Star Game.

Turner has enjoyed a similar rise at international level, making 13 appearances for the U.S.– all in 2021 — and backstopping the U.S. to the Gold Cup title, while winning the Golden Glove award as the tournament’s best goalkeeper.

1:08 PM ET Mike CoppingerESPN Amanda Nunes, the pound-for-pound best female fighter in the UFC, will have to wait a…