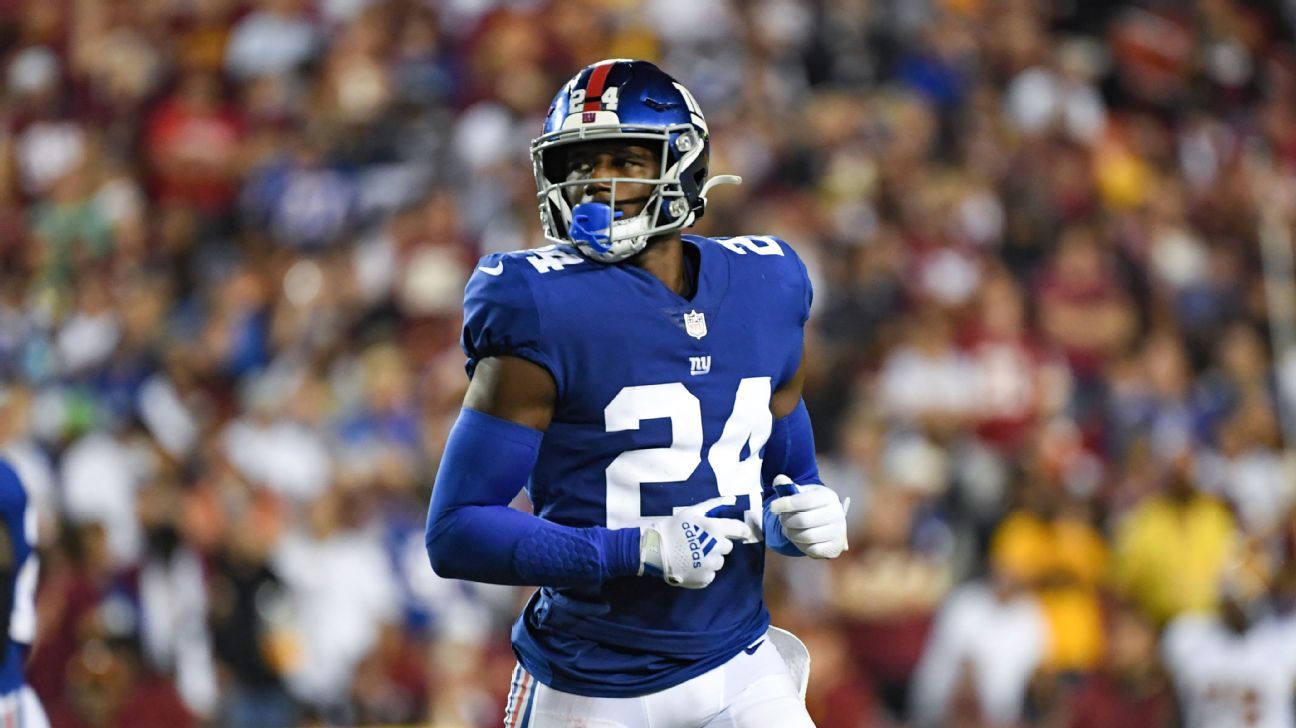 Terms were not disclosed, but a source told ESPN’s Adam Schefter that Bradberry’s contract will pay him $7.5 million, including $7.25 million guaranteed, with a chance to make another $2.5 million with incentives.

Bradberry initially had 11 teams reach out after he was released by the Giants last week, the source told Schefter. His agents whittled it down to three teams and eventually he chose the Eagles over the others.

The Giants released Bradberry on May 9 after not being able to find a trade partner for the veteran cornerback.

The move for the Giants was more about the money than an indictment on the player. Bradberry, 28, was set to make $13.5 million this season and would have counted as $21.9 million on the Giants’ cap.

Bradberry was one of just five players on the Giants’ roster to make a Pro Bowl in their career. He was their top cornerback last season and made the Pro Bowl in his first year with the Giants in 2020 when he had a career-best 79.8 Pro Football Focus grade. He’s been in the 60s every other year of his career.

He had a career high with four interceptions and recovered a pair of fumbles this past season.

Bradberry spent the first four years of his career with the Carolina Panthers and has 15 interceptions and 82 passes defended in his six NFL seasons.

Updated BracketCARY, N.C., April 28, 2022 – Two men’s quarterfinal matches were on the docket for the first day of…

Collard to face Martinez in PFL second round

8:38 AM ET Clay Collard will try to continue his march toward a PFL title on June 17, when he…