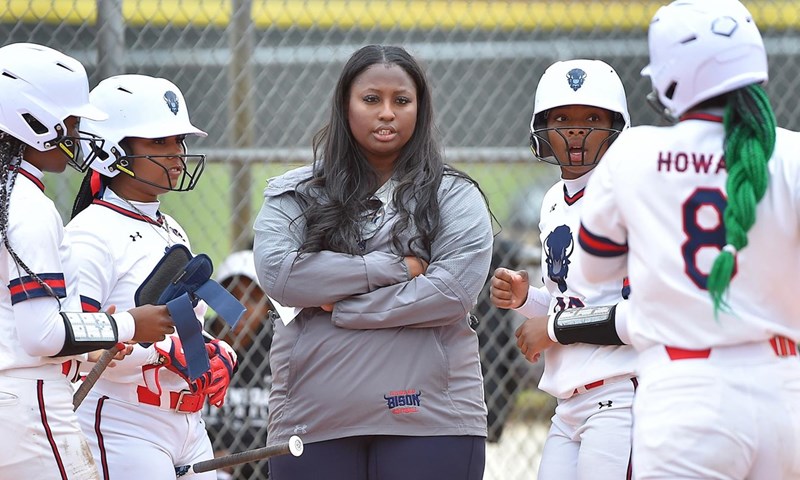 NORFOLK, Va., May 15, 2022 – Howard University will take on overall No. 2 seed Florida State in the Tallahassee Regional (in Tallahassee, Fla.) of the 2022 NCAA Softball Championship, as the 64-team field was announced Sunday night.

The Bison, who won their second Mid-Eastern Athletic Conference (MEAC) championship in program history, will face the Seminoles on Friday at 8:30 p.m. The game will be streamed live on ESPN+. Mississippi State and South Florida will also make up the Tallahassee Regional.

Howard (31-22) defeated reigning MEAC champion Morgan State twice, 5-0 and 5-4, on Saturday to claim the MEAC title. The Bison were led by MEAC Championship Outstanding Coach Tori Tyson and Outstanding Performer Analise De La Roca who pitched both games on Saturday, including a complete-game shutout in game one.

Florida State (52-5) won its 18th Atlantic Coast Conference (ACC) title after an 8-6 win over Clemson on Saturday. The Seminoles have won their last 14 games and boast three-time ACC Defensive Player of the Year Sydney Sherrill.

The regional rounds are double-elimination, with winners advancing to the Super Regionals and eventually feeding into the Women’s College World Series that begins on June 2 in Oklahoma City, Okla.

ESPN college basketball analyst Jay Bilas has long been an outspoken supporter of increased monetary rights for college athletes. The…

Warriors wisdom and old-school magic: How Golden State took it to Dallas in Game 1

1:22 AM ET SAN FRANCISCO -- Something has dawned on Stephen Curry as the Golden State Warriors stage their first…