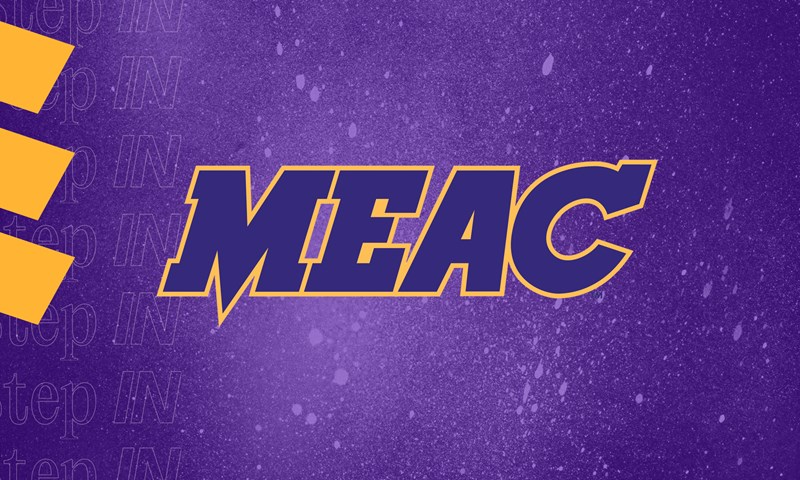 All awards and honors were voted on by the league’s head football coaches and sports information directors.

In partnership with the National Football Foundation and College Football Hall of Fame, the MEAC will announce its Offensive and Defensive Players of the Year as part of the festivities surrounding the 64th NFF Annual Awards Dinner on Tuesday, Dec. 6, at the Bellagio Resort & Casino in Las Vegas, Nev.

This season marks the first time North Carolina Central has claimed the Offensive Lineman of the Year award.

Gillis leads the Hornets and ranks fifth in the MEAC in rushing yards per game (49.5) and total rushings yards (545). His five rushing touchdowns are tied for fourth in the league. Gillis ran for career-high 123 yards and a touchdown on 16 carries in the win over Norfolk State and followed that with 94 rushing yards and a score against Howard.

Oliver led the Eagles to a 4-1 mark in conference play this season to claim a share of the MEAC championship and clinch the league’s bid to the Cricket Celebration Bowl (Saturday, Dec. 17, 12 noon on ABC). The Eagles won their sixth championship overall and the first of Oliver’s tenure.


See below for the full All-MEAC teams.